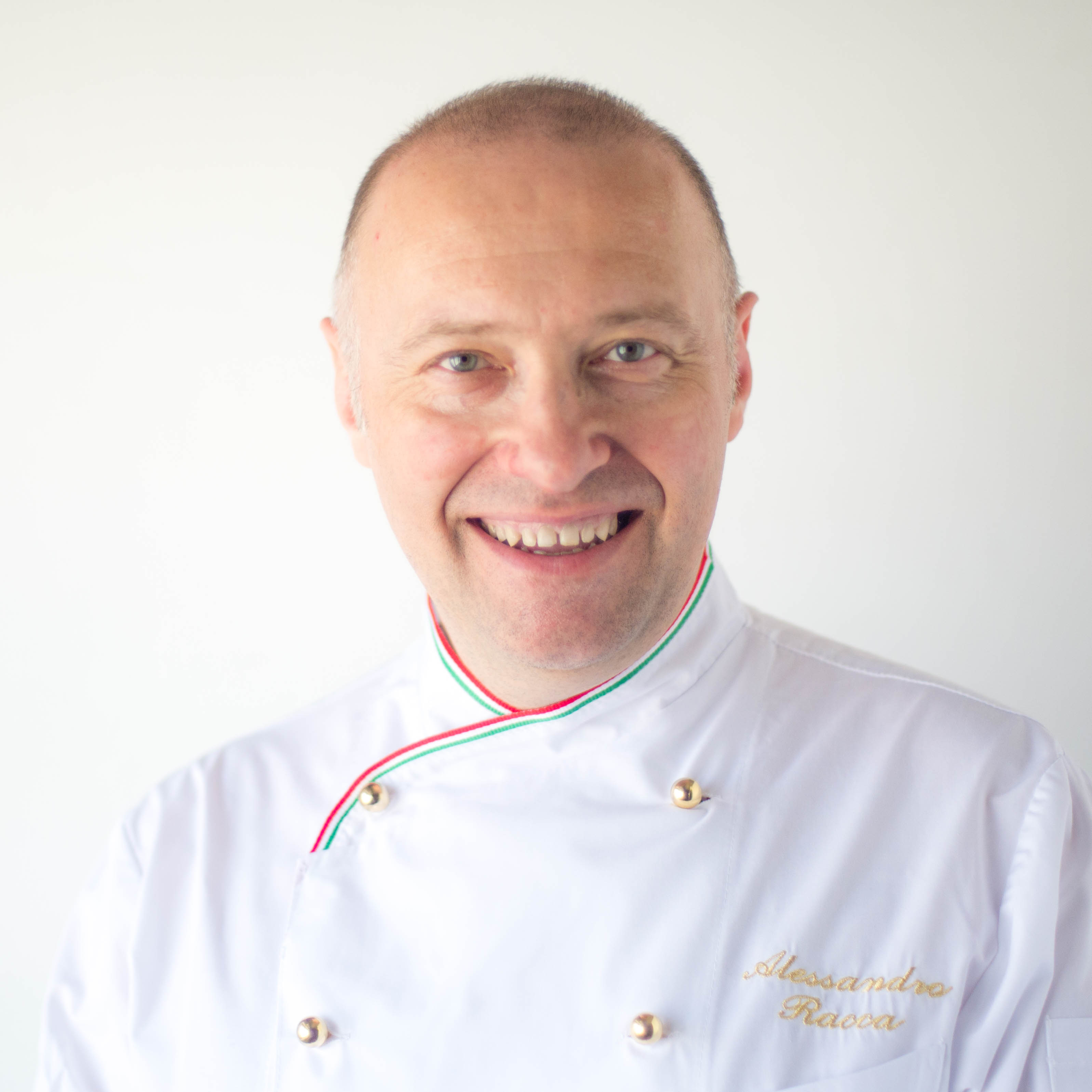 Alessandro, the son of a pastry chef and now a pastry chef himself, is heir to a long-standing tradition of pastry-making in Turin, Italy. He is specialized in naturally-leavened and mignon pastry, chocolate, gelato and semifreddo production, as well as business organization & management, including HACCP implementation. He has worked with Carpigiani for many years, achieving praise both in Italy and abroad. Director of Carpigiani Gelato Pastry University since 2015, Alessandro coordinates the instructor team and the course operation. 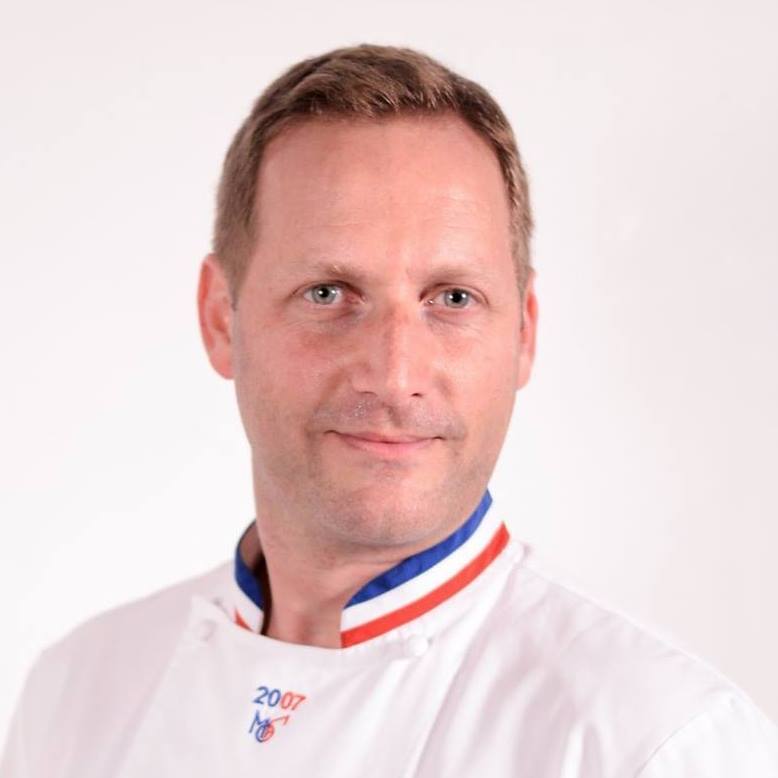 French MOF internationally renowned, he is a pastry chef professor at the Lycée Hotelier of Bordeux. Author of well-known publication in this field, Stéphane is not only the owner and founder of brands such as Glaces de Tradition Française® ed Exkimo®, but also French champion of ice sculpture in 2004. He has been awarded Meilleur Ouvrier de France Glacier in 2007 and he has also been rewarded as vice Gelato World Champion  in 2008 at the Sigep exhibition. 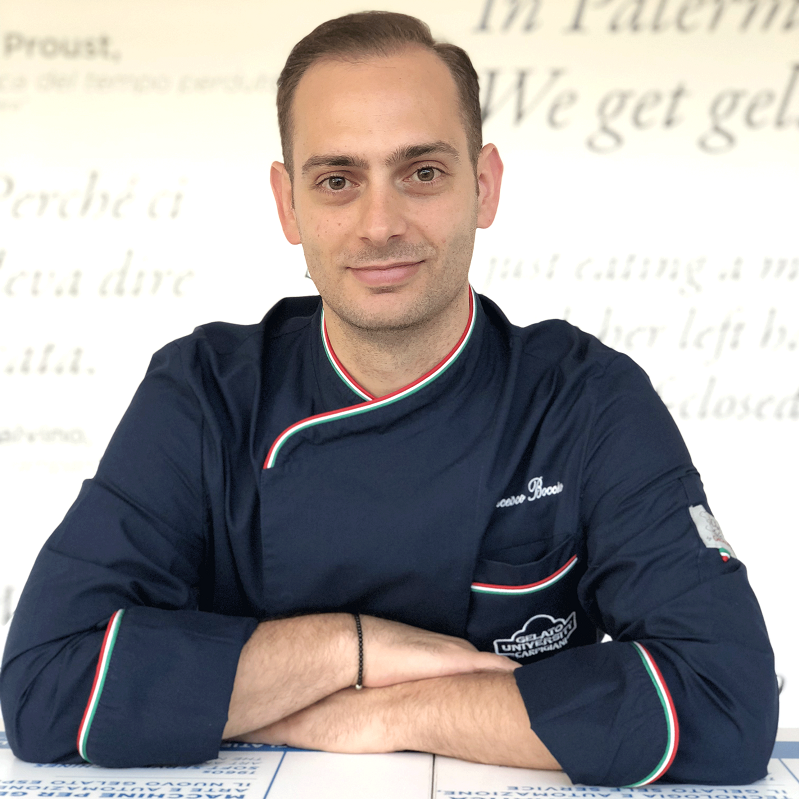 Francesco Boccia began as a pastry chef and then he decided to specialize as a chocolatier.  Albeit his young age, he has a rich record of achievements. One of the most prestigious awards was earned at the Pastry World Championship in 2015 in Lyon. Since then, Francesco Boccia has been a member of the AMPI, the Academy of Master Italian Pastry Chefs. This Academy awarded him the gold medal for his acquired merits. He currently works as a pastry chef in Italy and abroad and he has been collaborating with Carpigiani since 2013, where he teaches specialty courses in pastry and chocolate. 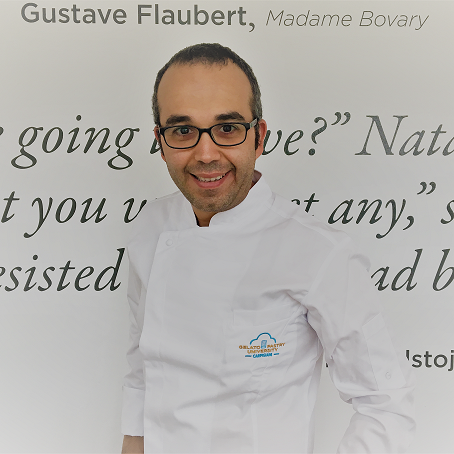 Born in Senegal from Lebanese parents, and raised in France, Karim Burgi graduated at the Cordon Bleu in Paris, in 2001.
Since then, he has been working in the most famous restaurant not only in Paris, but also in Dubai. Thanks to this experience he has now developed a concept of specialized shops in luxury pastry. At the present time, he is a consultant for some of the most renowned groups related to the pastry and chocolate world and an instructor of Carpigiani Gelato University. 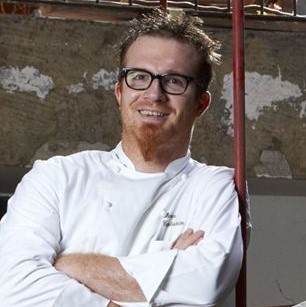 Hailing from Padua, Italy, he opened Pasticceria Marisa pastry shop after work experiences in Spain and France. He is a member of AMPI, the Academy of Master Italian Pastry Chefs. Among the numerous awards he has received, one of his most prestigious is the bronze medal won at the 2013 Pastry World Cup. 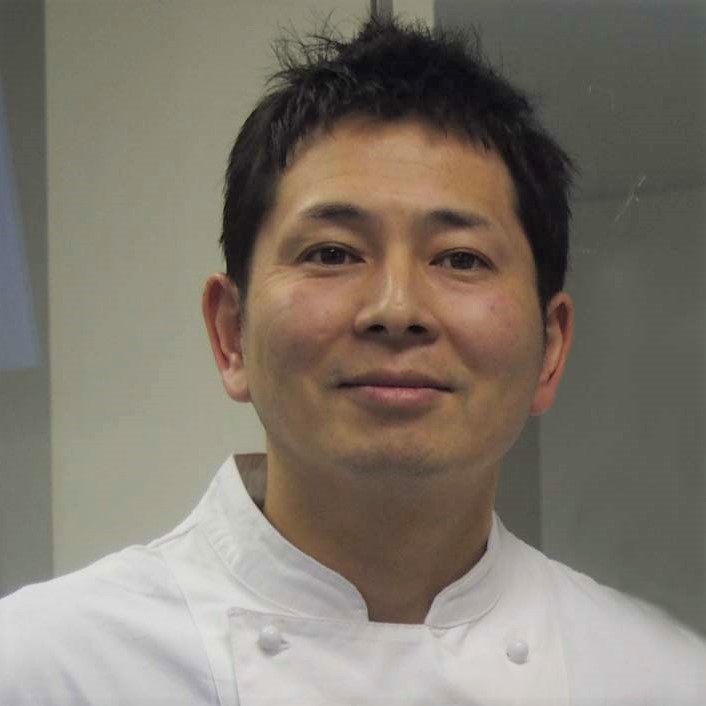 Hiroyuki Emori was born in 1974 in the Tochigi’s district, however he soon decides to move to France for studying pastry. There he works at the Pâtisserie Fraison where he experiments and learns new techniques. As a consequence, after having spent several years in Europe, he has grown professionally and he therefore has the necessary education for coming back to Japan and he is nominated Head Pastry Chef at the Patisserie Bergue, were he had been working for five years.  In 2015 Emori won the FIPCG World Championship of Pastry, Chocolate, and Ice Cream. In the following years he is employed, for three years, as Head Pastry at the Glaciel in Tokyo, until 2017 when he decides to open his own Gelato and Pastry Chef in Yokohama, Maison Givrè. 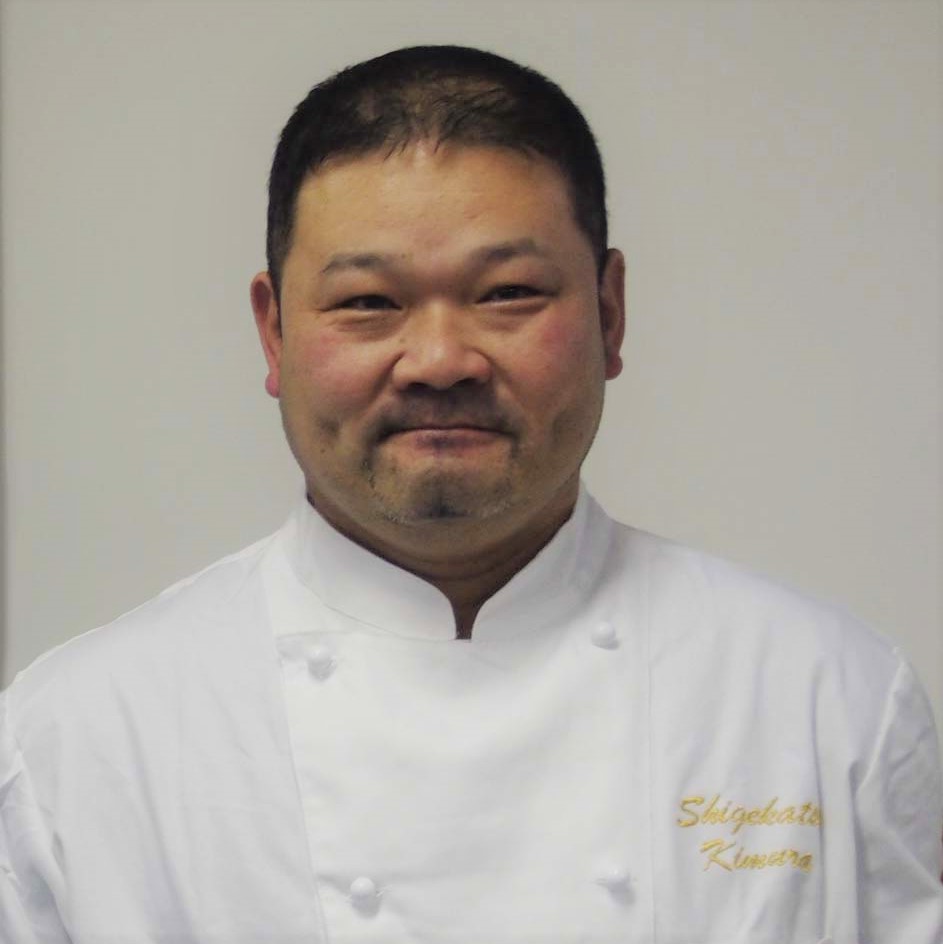 Shigekatsu Kimura was born in Osaka in the 60’s. He is very fond of pastry since his was very young, when he started his working experience at the Peer Hotel 1981 in the city of Kobe and the Paul Bocuse Daimaru. He is a student of the famous Pastry Chef Shidori Hachiro. In 1987 Shigekatsu started to work in the Patisserie Neguelle in the city of Strasbourg, and two years later he continues his activity in the Pâtisserie La Vieille France as well as in the renowned Chocolatier Bernachon in Lyon. In 1998 at the peak of his career, he decides to come back to Japan, where he become Head Pastry Chef in a famous shop in Fukoka, and finally in 2007 he starts his own business by opening the Pâtisserie la Vieille France, in Tokyo. Following the success of this new opening, he inaugurates a new point of sales, specialized entirely on Gelato. 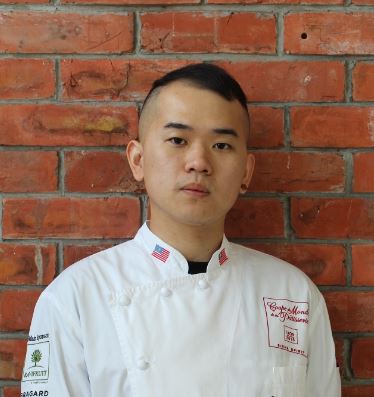 Despite his young age, Chef Otto has spent years in the industry working and striving to improve his skills. He was awarded as Most Outstanding Young Pastry Chef of years 2012 and 2013, Malaysia. Other than that, he was also awarded as the Most Outstanding Chocolate Showpiece in Asian Pastry Cup 2012. In 2014 Otto and his team of pastry chefs were awarded as Champion of Asian Pastry Cup.
Chef Otto also has represented Malaysia in the Coupe du Monde de la Patisserie 2015 as the Team Captain.
In 2017, Otto also has represented Malaysia in Top Patisserie in Asia and won the Champion title.
Since 2015, Otto has been one of the leading teachers at the Academy of Pastry Arts in Malaysia. Since August 2017, Chef Otto is Corporate Pastry Chef of Dobla Asia.
In April 2018, Otto Tay and his teammates from Team Malaysia won the Asian Pastry Cup.
Most recently, in January 2019, Chef Otto & his teammates won Coupe du Monde de la Pâtisserie 2019.