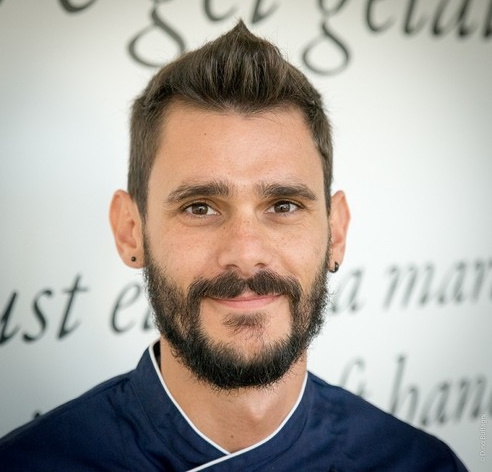 He is a Pastry chef from Bologna with an important national and international experience. From an early age, Luca Cappelletti started teaching pastry in famous schools in Milan. During his first work experience, he discovered and became passionate in gelato. Today he is a Carpigiani Gelato University instructor and he teaches in English, Spanish and Italian. 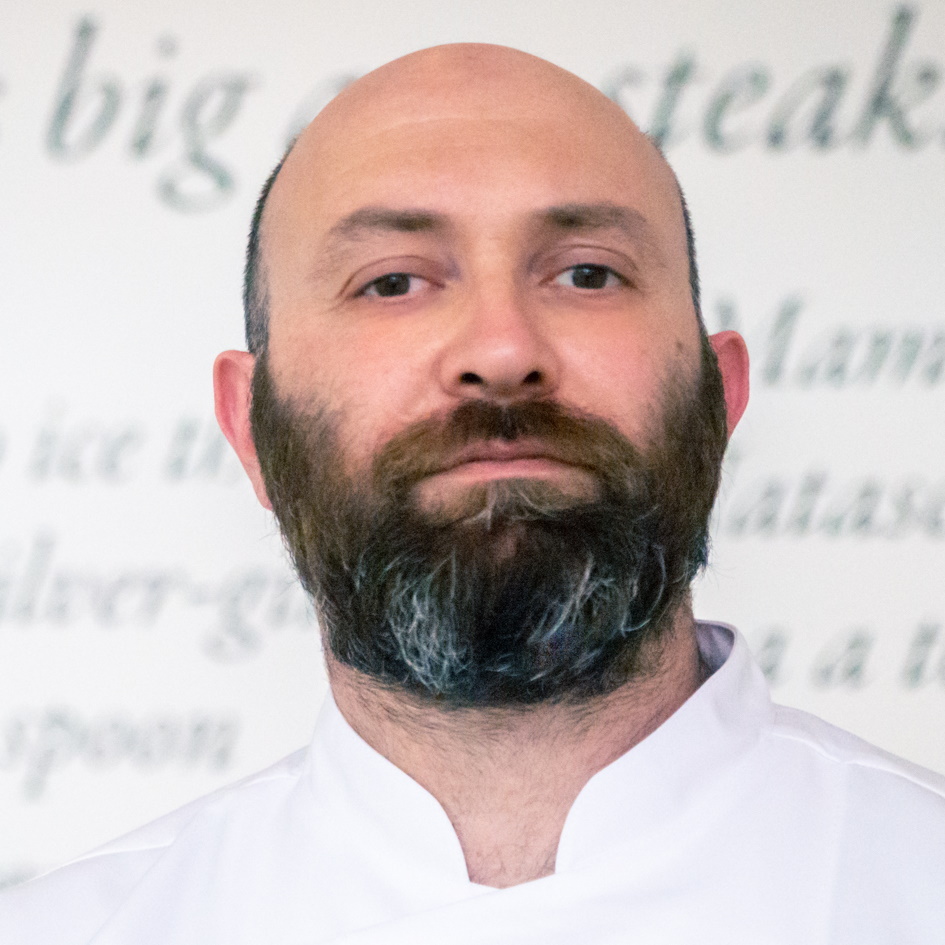 Passionate about Art as the highest expression of sensitivity, Andrea approached years ago its ultimate sweet expression: pastry. Thanks to important work experiences in Spain with some of the greatest masters and visionaries of the culinary arts, such as Paco Torreblanca, Ferran Adrià and the Roca brothers, and numerous study and research trips in France and Italy, he was able to develop a vision of pastry in constant evolution.

Recently he started a pastry shop in Rome and now collaborates regularly with Carpigiani Gelato University. 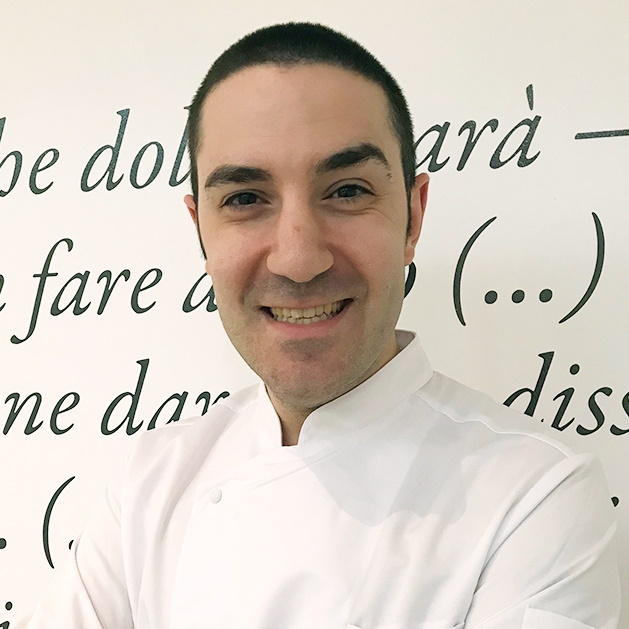 Born in Rome in 1986, Fabrizio Fiorani worked in the kitchens of some of the best restaurants in Italy, such as The Cesar* in the historic Hotel La Posta Vecchia in Palo Laziale, Il Pellicano** in Porto Ercole, Enoteca Pinchiorri*** in Florence, and La Pergola*** in the eternal city. His strong desire to have international experiences has led him to attend the opening of Heinz Beck’s restaurant in Tokyo and, since October 2015, he has worked as the pastry chef at the BVLGARI Il Ristorante Luca Fantin in Tokyo. He takes care of the creative side of all the new products of BVLGARI Il Cioccolato in Japan; his desserts are also served at The Bar in the BVLGARI Ginza Tower, Il Caffè in Osaka and Il Ristorante Luca Fantin in the BVLGARI Resort in Bali. Fabrizio Fiorani is a member of the Accademia Maestri Pasticceri Italiani and of the Collettivo di Cucina Dolce Italiana. Since 2019 Fabrizio has been a precious member of the Carpigiani Gelato University instructor team and has recently been named Asia's Best Pastry Chef. 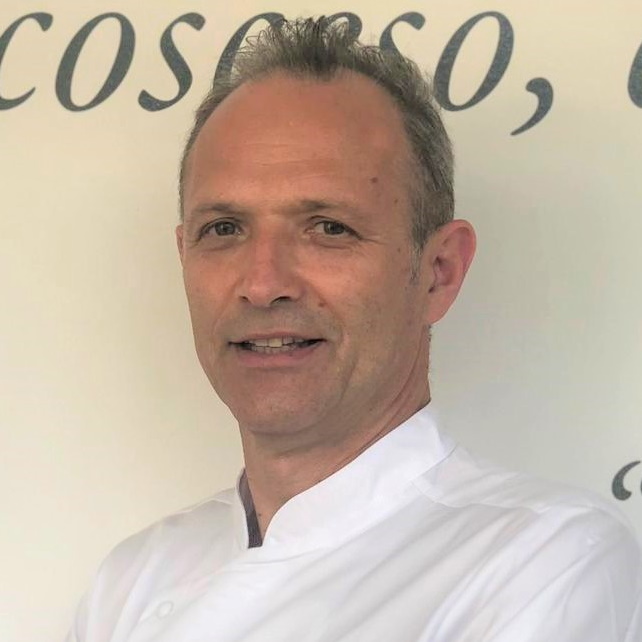 Gianpaolo Valli began his career in the dairy and milk industry and today he is a renowned food technologist specialized in gelato science and technology. He has been collaborating with Carpigiani for over 30 years as director of the learning and training department, and nowadays he provides consultancy services at the highest technical level all over the world. 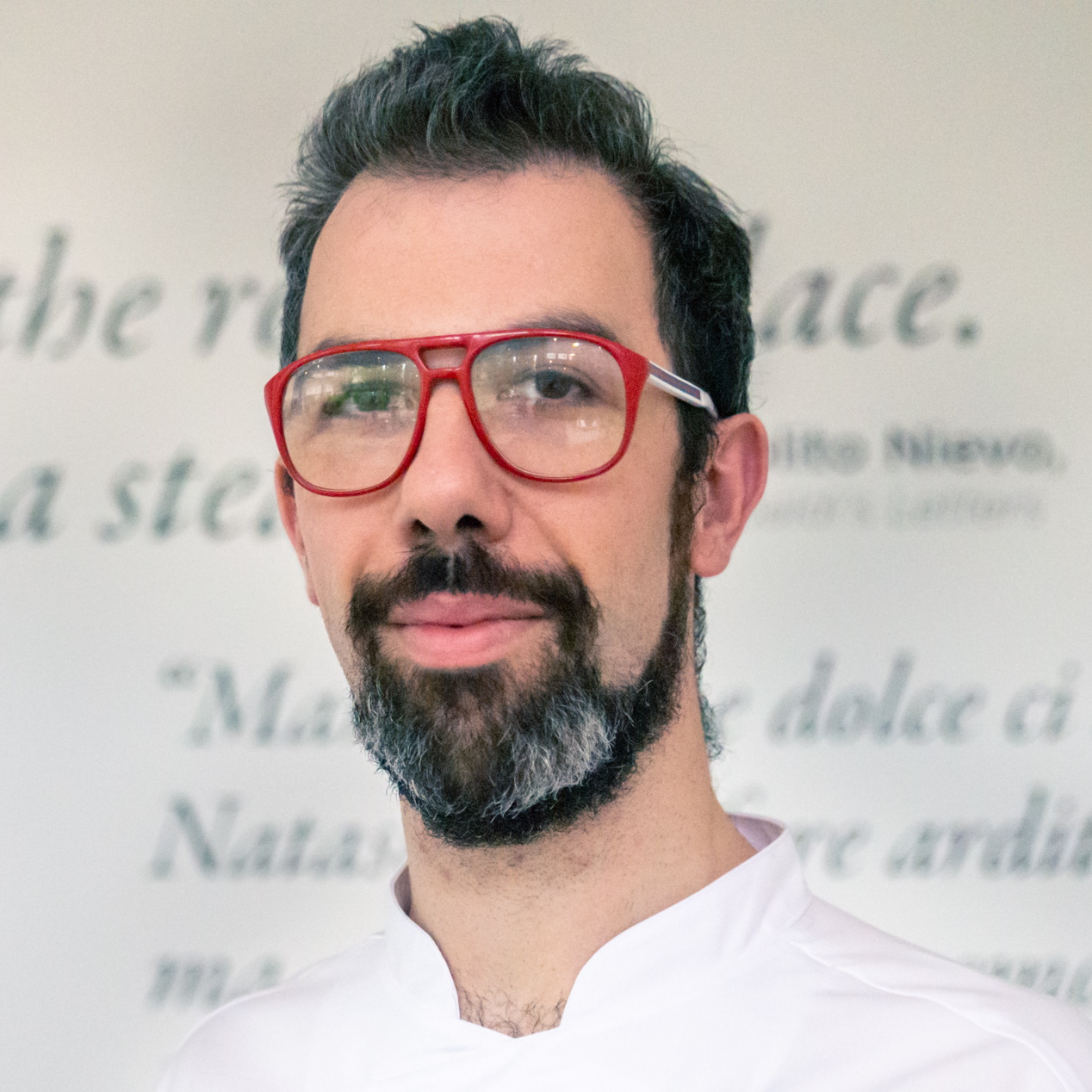 After attending hospitality school, Gabriele Vannucci practiced in the laboratory of the famous pastry chef Luca Mannori in Prato, where he worked for 3 years. This experience increased his expertise in the field, allowing him to fly to NY and become head of pastry production for a big restaurant with a coffee shop and bakery. He was called to Monaco, London and New York, where he worked and widened his experience, by learning the basics of classic French pastry and molecular cuisine. In 2015, Gabriele took part in the Italian Pastry Championship in Rimini and worked in the R&D sector of important food companies, with the purpose of developing new products. After this experience he started teaching pastry in the international cooking school “Lorenzo de’ Medici” in Florence and later at the Carpigiani Gelato University as a pastry and gelato chef.